“The marathon is a long-distance race with an official distance of 42.195 kilometres, usually run as a road race. The event was instituted in commemoration of the fabled run of the Greek soldier Pheidippides, a messenger from the Battle of Marathon to Athens, who reported the victory. Wikipedia“ 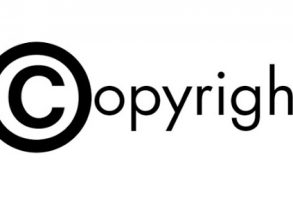 How to Write a Book Introduction

Those close to me know that my passion burns the core of who and what I am. This passion was in Finance, Accounting and Business Consultancy for many years (and it was great while it lasted). However, books are my first love career-wise.