She did not experience any motherly instincts to care or tend to their new born in any way. She desired a life of singlehood where no one was bothering her with endless demands. She started leaving their baby with neighbours when Peter left for work.

She would come back home a short while before Peter. The baby started to struggle with his health and when Peter investigated further, he realized that Teule was neglected and malnourished. This was the start of their marital problems.

Six years later, they would separate for a while and Peter got custody of Teule. He got the title of a single dad. He has done an amazing job caring for the son – he is loved, well fed, clothed and schooled.

Peter finally applied for divorce after realizing that reconciliation was not going to happen. Rina went on to remarry and got another baby whom she also neglected. Clearly, two cannot walk together unless they agree. The human will is one of the most difficult aspects of our humanity to control. If a spouse does not want to be together, it takes a miracle for the marriage to continue. 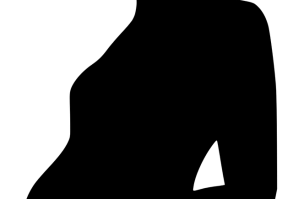